“If you want Really New Creative music, you are in the right place.”

After some regional touring ( including a high profile show at Atlanta Fest in 2013 which featured bands like The News Boys, Toby Mac , 10th Ave North and more . Haydee and Don returned to the studio and started writing their second album titled " Not For Sale " which was released in early 2014 . The album gained international exposure through radio play on several indie stations and also on national syndicated K-Rock.

The song Bongo charted # 4 in Florida on N1Music., with the release of their third album simply titled  " CITY OF ANGELZS "  in 2017.  CITY OF ANGELZS continue to gain recognition through live performance that focuses on dynamic, energized music that borders Pop and Metal . Conveying a powerful , yet simple message of a positive spirit.-

A phenomenal band with a lot of talent and unique sound. It is not often I hear a local artist with a sound truly all to their own.

I am proud to showcase them on our site. And I am sure we will hear a lot from them again .....

You can now get CITY OF ANGELZS album at Amazon.com and Itunes 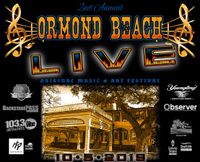 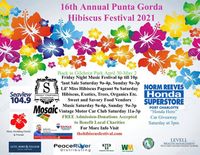 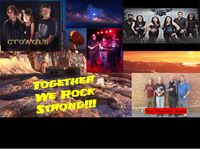 Together we Rock Strong

Come and have fun with us 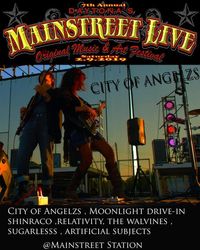 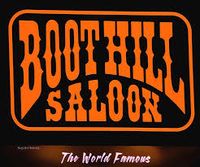 We will let you know on what stage we will be performing. There is 28 stages .

We'll be sharing the stage with PLATE and FIRESPHERE. CITY OF ANGELZS will be taking stage at 10 PM. 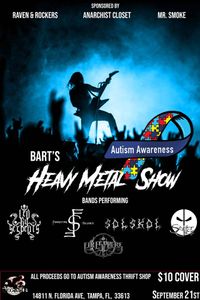 CITY OF ANGELZS will be taking stage at 10Pm 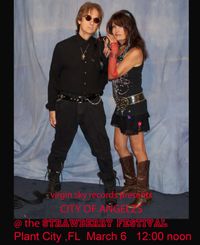 CITY OF ANGELZS will be taking stage at 12 Noon. 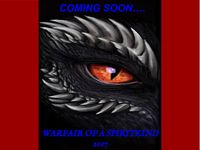 WARFAIR OF A SPIRIT KIND

Free to the public. No age limit. 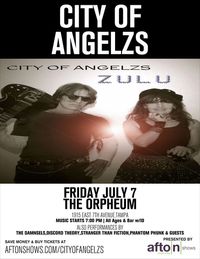 WARFAIR OF A SPIRIT KIND